Music in the Meadow - Terry Lawless 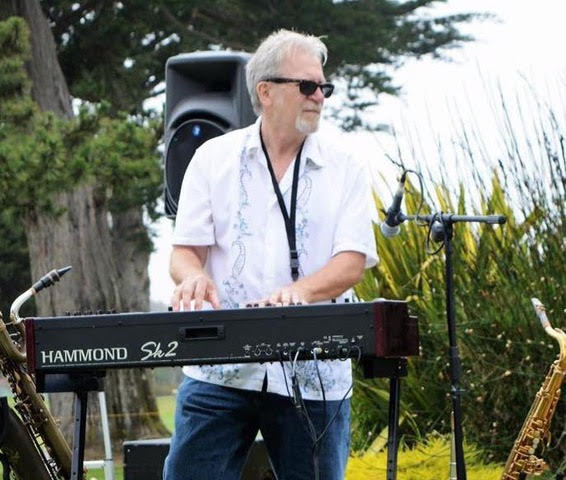 About the artist: Terry has worked over 17 years as keyboardist / programmer for the legendary Irish rock band (and biggest band in the world), U2. Before that he had the pleasure of touring for over three decades with the biggest names in the music business including Bob Seger, Don Henley, Pink, Janet Jackson, and Bruce Springsteen. Now he brings a world of experiences to his one man show Terry Lawless - SweetT. His exciting show is unlike any other, playing beloved dance and ear candy on cool instruments. He engages his audience with info about the songs and insider tales from his decades of world class tours with music royalty.

*Tickets available 2 weeks prior to the event. No charge to attend. Wines available for purchase by the bottle. Member discounts are always honored for wine purchases during music. Tasting flights are not poured during music. Please, no non-Stolo alcoholic beverages are allowed on the property. And we love them but, no dogs or kids during music.